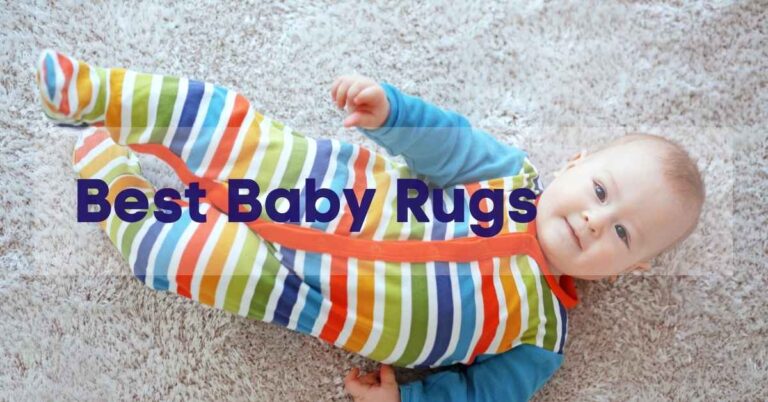 Best Rugs For Babies To Crawl On - Soft Nursery Rugs

Best rugs for babies to crawl on!

A right rug is a perfect place where babies can begin or learn to crawl. There is no better place than a rug to teach a baby to crawl. A rug sticks to the floor, and hence there is no risk of them falling from a height, such as from a bed.

See to it that the rug fiber’s color dye is not harmful as babies tend to lick the rug quite often while lying flat on their stomach side.

Fiber has to be soft to feel in touch. On the other hand, a silky rug is slippery. Slips of babies’ palms while crawling on such a rug can hurt the chin or even worse.

A jute fiber rug, which is rough, can get scratchy and hurt the knee and palm of crawling babies.

When Do Babies Start To Crawl?

Babies begin to creep around nine months or later, but some begin at 6 to 7 months, and some also might take a little more time than other babies.

One baby crawl style that probably strikes your mind while thinking a baby is moving with their belly up and their hands and legs moving forward. Some styles of baby crawling include:

When learning to crawl, your child can test the downward movement: by sliding the well-padded floor on the floor, he uses his feet to propel himself.

The baby can start crawling by letting their stomach and feet on the floor and pulling themselves up with their arms.

The baby learns to balance himself, moving back and forth, and gradually strengthens the forward motion.

Like the yoga moves, in this crawling technique, the baby thrusts forward by a pose of hands and knees in a bridge-like formation.

Here the baby crawls with both hands, and one leg does the moving while the other leg rests comfortably.

Crab crawling is the frustrating effect: the baby uses his arms to push himself back instead of the front.

Bear style crawling is like the “adho mukha svanasana” yoga pose where the baby poses with his face down, buttocks out, and legs straight lifted; the baby balances on his hands and feet.

What Determines The Right Rug For Babies To Play On

Are Wool Rugs Safe For Babies?

Absolutely YES, high-quality wool fabric rugs are very safe for babies to play on a woolen rug, and it’s not harmful at all.

Wool is all so green, so you are not going to have a concern. As a kid, most of us have played and slept on a wool rug.

The comfort of wool can make tired eyes easily fall asleep. Wool carpets keep the body warm throughout the winter.

Is Polypropylene Rug Safe For Babies?

1. Round Fluffy Soft Area Rug For Babies To Crawl 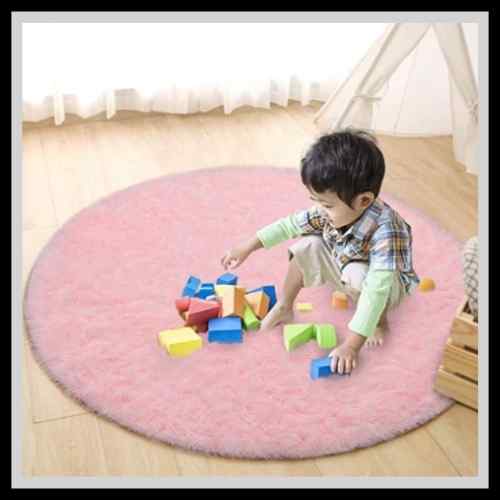 These shaggy area rugs‘ texture is very soft and velvety made of high-quality material, a perfect flooring for kids’ room decoration. It not only looks adorable, stylish, and modern but also builds a warm and pleasant space for kids.

These feathery rugs are cleanable easily; Wipe to clean or hand wash as needed, shake it to fluff the faux fur, choose a well-ventilated place, lay the rug, or hang it to dry on its own.

2. New Zealand Sheepskin Rug For Babies To Play On 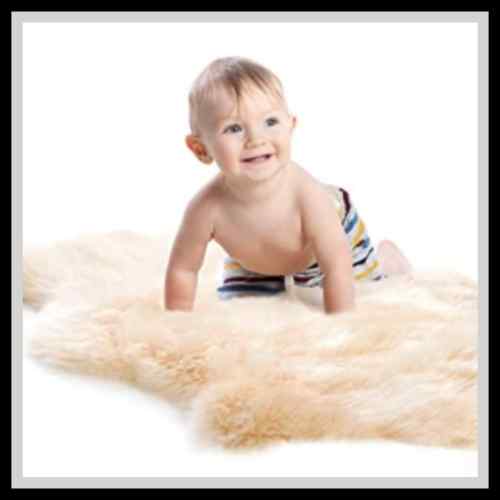 Note: Avoid ironing. Opt dry cleaning. Use a wet cloth to clean and revive the look of the rug. 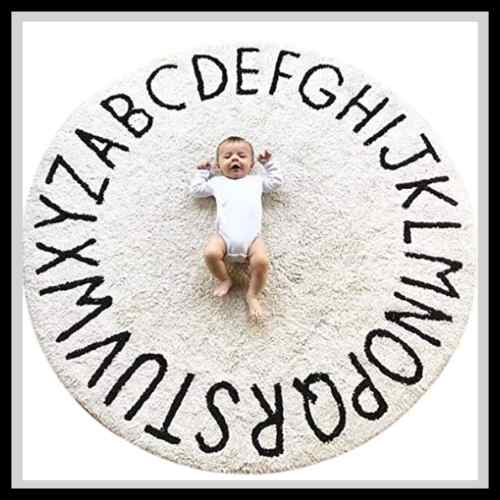 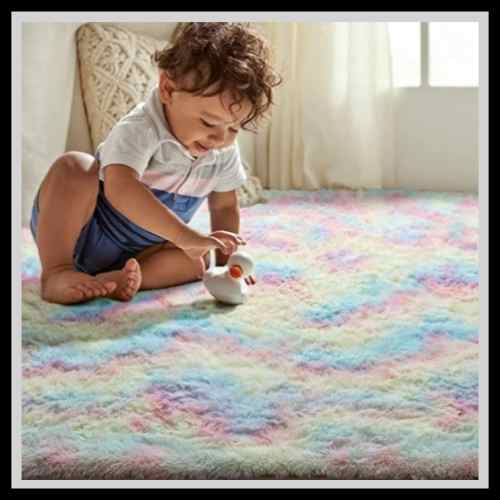 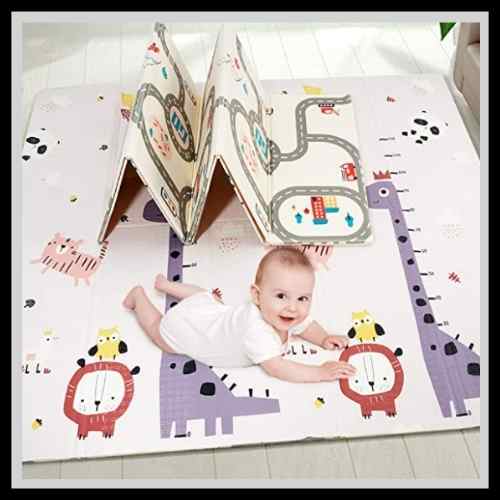 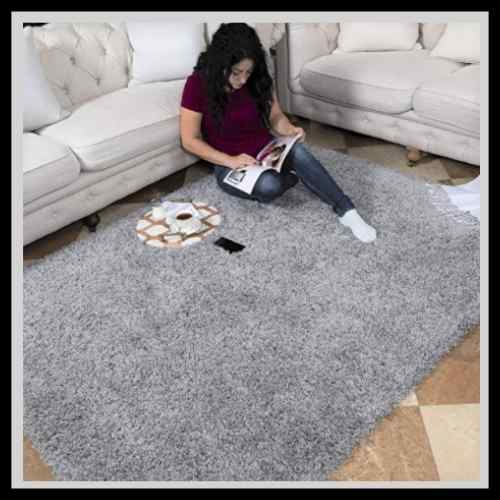 Those were our picks for the “Best Rugs For Babies To Crawl On“, please do comment below and share your experience with your rugs for babies.